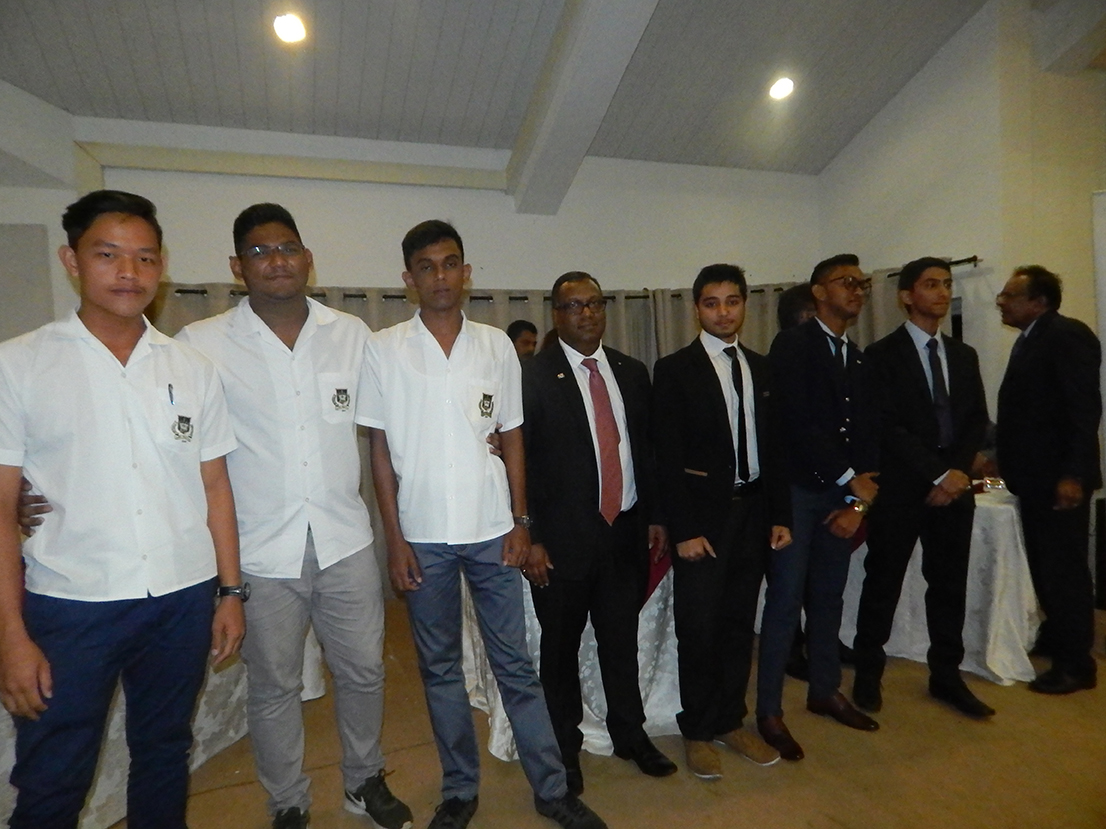 13 Colleges of Curepipe were invited to participate in this debate competition, and 10 Colleges confirmed their participation.

Some of the debate topics in the first round included: –

This house would pay reparations to the descendants of slaves

Debate topics for the second round included:

The following colleges got qualified for the Semi Finals:

The debate topics were: –

The Finals of the Debate Competition were held at Gymkhana Club, Vacoas on Monday 27th March 2017 as follows:

Replacing the CPE System by the 9-Year Schooling System will not improve Educational Performance.

This House believes that the Metro Express is a priority for Mauritius.

The Competition was WON by Imperial College, with each of the 3 team members getting Rs 5,000.

Royal College Curepipe got the Second prize of Rs6,000 and Notre Dame College WON the third prize of Rs3,000.

The unanimous opinion of all the Educators who accompanied the debaters was that this competition gave the students a good platform to develop their oratory skills.

They all expressed the strong wish for this project to be repeated in the coming years.