The Rotaract Club of Curepipe has been very active during the year 2016-17 with the following activities. The highlights of the year:

· Foodstuff was collected on 3 occasions for donation to the poor families of Curepipe. A fourth collection was organized in favour of victims of Cyclone Enawo in Madagascar

· Joint project for medical screening with the Rotary Club of Curepipe

· Donation of Rs6,000 to the Cancer Association Mauritius.

· Renovation of the library of St Léon School in Quartier Militaire jointly with the Rotaract Club of Flacq.

· Celebration of the 32th Anniversary of the Club in April at Carpe Diem Restaurant in Curepipe.

· Helping in the organization of The Rotary Club of Curepipe Chess Competition.[/vc_column_text] 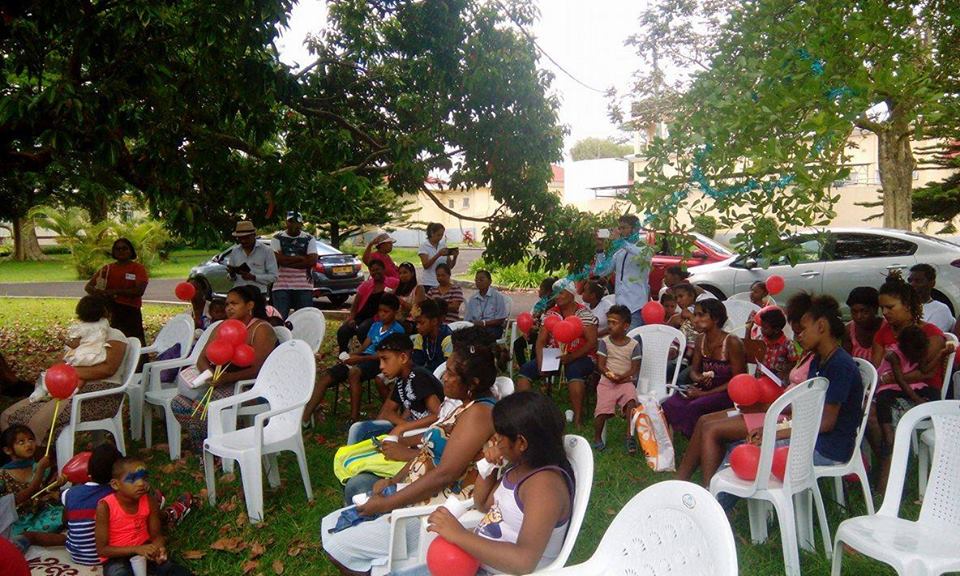 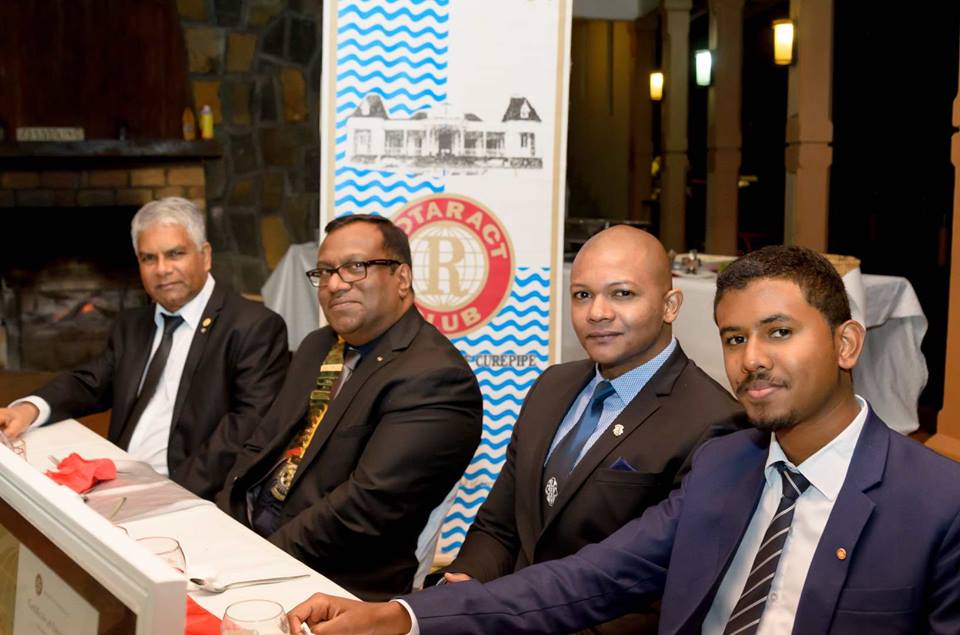